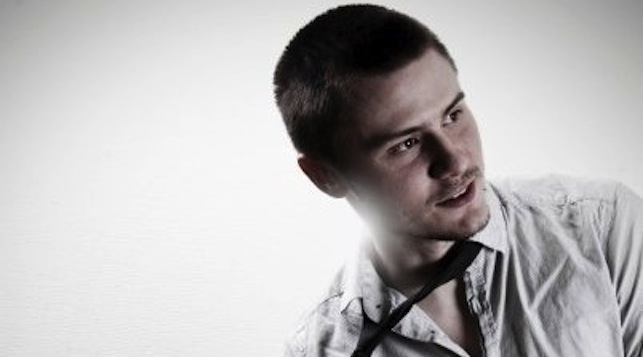 PROFILE
“I live, eat and breath music!” Alex Lamb said at 22 years old, “I’m focusing on making my music heard with a plan to conquer the world!” A few years later, the Swedish DJ/producer may not yet have conquered the world, but he has certainly left his mark on the ever-changing world of EDM.

At the age of 14, Alex wrote his first 8 bars of melodic trance, which led him to explore more dance music. After years of practicing and hard work, Alex’s music took a turn towards the house genre.

Inspired by Axwell and Eric Prydz, Lamb dug even further into house music and came up with his unique sounds, that can’t be heard anywhere else.

After getting signed to TopDJ record label, Alex produced a smash hit with Christina Skaar, “Freedom”. The single hit radio stations worldwide in no time. And not long after, the track got played twice on Tiestos radio show. “Freedom” was on numerous compilations, which brought Lamb his first taste of worldwide recognition. Lamb then fired off many more successful tracks including “Believe”, “Obsessive” and “It’s a Trap.”

Within just a year he has remixed the likes of September, Virtual Vault, Ashley Wallbridge, Jaren & Matt Cerf, Starkillers, Alex Sayz, DBN and many more.

But let’s not forget that this young DJ is full of surprises, as every day he turns the knobs and builds beats that tear the speakers apart and bring the crowds to the dancefloor.
AUDIO
NEXT PLATEAU
SITE MAP
CONNECT WITH NEXT PLATEAU
35 Worth Street, 4th Floor
New York, NY 10013
Map It
+1 212 243.6103 phone
+1 212 675.4441 fax
Home
Artists
Releases
Compilations
Publishing
About
Contact