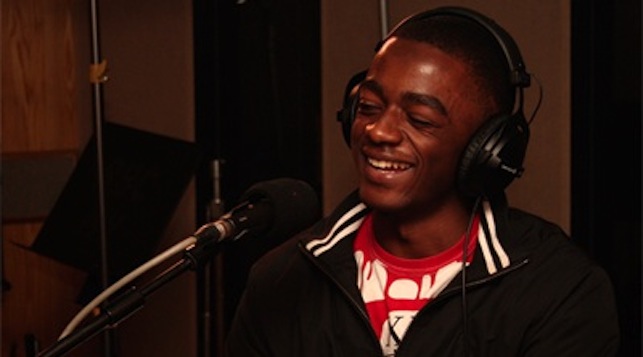 PROFILE
The biggest mainstream dance track in the UK in 2008 was “Heartbroken” by T2 featuring Jodie Aysha, reaching number 2 in the UK National Charts and Top 10 in the Billboard Dance Charts in the US as well as garnering over 4 million hits on YouTube. “Heartbroken” was created by 19 year producer/artist T2, the man responsible for taking the Bassline/Niche genre to the global stage.