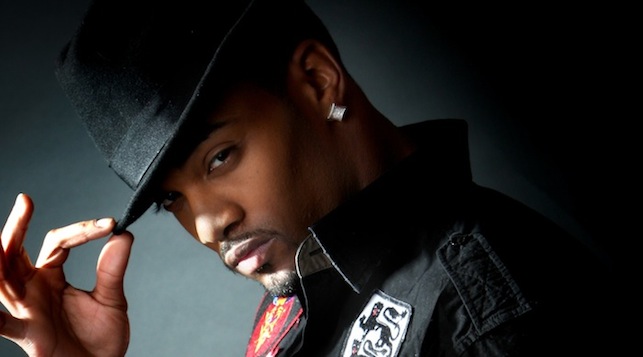 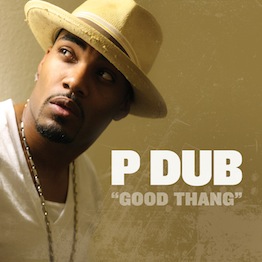 PROFILE
Willie Moore Jr. also known to his friends and fans as Pretty Willie or P-Dub; learned at a young age that his calling in life was music. He displayed his passion and dedication through his participation in talent shows, the church youth choir and time spent with his father in local juke joints in St. Louis. At the age of 12, Willie started his own group called the Baby Gangstaz, and the group landed him a deal with a local record company, French Jamz. They were able to gain local fame and released their first album entitled "E-Z Goin' Gangsta".
In college he became the Missouri State Champion in the 100 running meter dash. This accomplishment earned him a full track scholarship to the University of Mississippi, where he earned a degree in Psychology, he pledged in the historically black fraternity, Kappa Alpha Psi, and this helped him grow into a very prominent college student athlete.

Being a college track star with Olympic dreams as well as a reputation as a popular artist, Willie made a life altering decision. He decided to pursue his music career full-time. Shortly thereafter, Willie was signed by Universal Records for his single, "Roll Wit Me," which led to the creation of his debut album, "Enter the Life of Suella", a mix of Hip Hop and R&B. That album’s single "Na Na" was featured on the soundtracks of the hit movies “Guru and Bad Company”, starring Chris Rock and Anthony Hopkins. Willie was also named as a Celebrity to endorse Rap Snack Potato Chips, and has been an opening act for several mainstream performers such as Sean "P Diddy" Combs, New Edition, Mario, R. Kelly and Trillville just to name a few.

In addition to his musical celebrity, he became a well-known radio personality in St. Louis. His show, "Pretty Radio" became the number 1 radio show on the weekends.

From this process of testing, Willie emerged with two bona fide hits including "Wooo", a hip hop hit, and the R&B slow jam "Lay Your Body Down". This success propelled Willie's career onto new levels. It enabled him to launch his own company in 2004 called "WILFLO Records", which is a tribute to his parents Willie Sr. and Flora. Without their unconditional love and support, the magnitude of his success would be non-existent.

Willie says his album “The Transition”, contains a lot of his personality. “I come from Berkeley, a hood that isn't known for a lot of positive things and I'm definitely showing the hood how to stay positive and follow your dreams even through the midst of adversity and tough times, I believe some people get success by chance, but I'm destined for success through this struggle so I appreciate it a lot more than a person who got it by chance. Dreams Do Come True!"
AUDIO
NEXT PLATEAU
SITE MAP
CONNECT WITH NEXT PLATEAU
35 Worth Street, 4th Floor
New York, NY 10013
Map It
+1 212 243.6103 phone
+1 212 675.4441 fax
Home
Artists
Releases
Compilations
Publishing
About
Contact