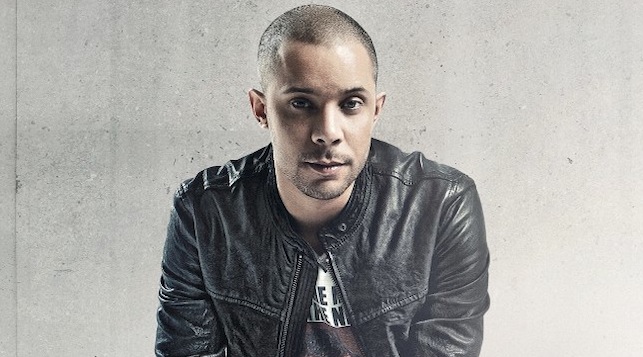 PROFILE
Joram Metekohy (born 7 January 1983) is a Dutch hard style DJ and record producer. He has had notable collaborations with artists such as Headhunterz, Noisecontrollers, D-Block & S-te-Fan. He began with his first solo release "Life'z A Bitch / Missin" on Scantraxx Reloaded, the label of DJ Headhunterz. Later, the two formed Project One, and created a full album which was released in 2008. In 2010, Wildstylez started his own record label called "Digital Age" with the Noisecontrollers.

In 2008 Metekohy joined up with fellow Dutch producer Headhunterz to create an alias named Project One, this proved successful and they released the single "Rate Reducer" as a free download on the Project One Facebook page. Project One proved popular with hard style fans and they played at many music festivals in 2010 including DefQon1 (of which Headhunterz provided the 2009 anthem, and Wildstylez the 2010 anthem that year).

Metekohy worked with Headhunterz again in 2011, on his song "Tonight" which also featured another fellow Dutch hard style act Noisecontrollers, the song proved to be another success and was nominated for a 2012 hard dance award of which the song was put upon the compilation album "Hard Dance Awards 2012" where it was featured as a remix from Alpha.